Governor Kasich approved an amendment as part of the state budget which will affect an insurer or health plan's ability to recover medical expenses that it has paid out on behalf of its insured as a result of an injury. This amendment was introduced just days before the budget was set to be approved and was approved without an opportunity for public debate.  Go here to read a copy of the proposed statute including the items which were vetoed via line item.

While the Governor did exercise his line item veto to strike some language out of the amendment1, the statute adopts the "Made Whole" rule in Ohio, overruling a long history of case law where Courts refused to re-write insurance policies. In his veto message, the Governor states:

This item contains significant changes to the long-established procedures for distributing recoveries in tort actions involving subrogation. Subrogation is a complex issue that affects multiple stakeholders in numerous ways. These changes could very well be merited and that can be best determined after a thorough public debate. While respecting the intent of the General Assembly, the impact of this item should be minimized until that public debate can occur. Therefore, this veto is in the public interest.

Despite the sentiments expressed in the veto message, this major change to the law is set to go into effect as O.R.C. Section 2323.44 on September 28, 2015.

The statute provides that an insurer's claim will be diminished in the same proportion that the injured party's claim is diminished if the injured party is unable to collect full value "resulting from limited liability insurance or any other cause."  In the case of a dispute over the full value of a claim, either party can file a declaratory judgment action.  It is anticipated that this change could lead to increased litigation as agreeing to the value of a claim can be very difficult, particularly where noneconomic damages are involved.

Weltman, Weinberg & Reis will continue to monitor this situation as the statute is set to take effect and will work in conjunction with the National Association of Subrogation Professionals (NASP) to make sure that the industry is heard. Go here to view a copy of NASP's communication on the matter.

1 Most notably, the Governor used the line item veto to strike out the adoption of the "Common Fund" rule which would have required insurers to foot the bill for a portion of the fees, expenses, and court costs incurred by the injured party and his attorney.

Commercial CollectionsConsumer Collections
On October 13, 2020, the Consumer Financial Protection Bureau, (CFPB), issued a Consent Order against an auto lender that will affect how repossessions and payment processing are handled in the future.
END_OF_DOCUMENT_TOKEN_TO_BE_REPLACED
Insights / 2 October 2020

Left in the Dark: Utility Shut-offs Resume Throughout the Country

Consumer Collections
While a total of 36 states previously barred electricity disconnections during the pandemic, 14 states moratoriums have already expired and the rest are following not far behind. That means, for an estimated 24 million American households, the possibility of their power now being shut off looms.
END_OF_DOCUMENT_TOKEN_TO_BE_REPLACED
Alerts / 1 October 2020

Now in Effect in the Southern District of Ohio: Mortgage Modification Mediation Program

BankruptcyReal Estate
The United States Bankruptcy Court for the Southern District of Ohio adopted a Mortgage Modification Mediation Program (MMM Program), effective October 1, 2020. The goal of the program is to encourage debtors and creditors to reach a consensual resolution.
END_OF_DOCUMENT_TOKEN_TO_BE_REPLACED
View More Publications

END_OF_DOCUMENT_TOKEN_TO_BE_REPLACED 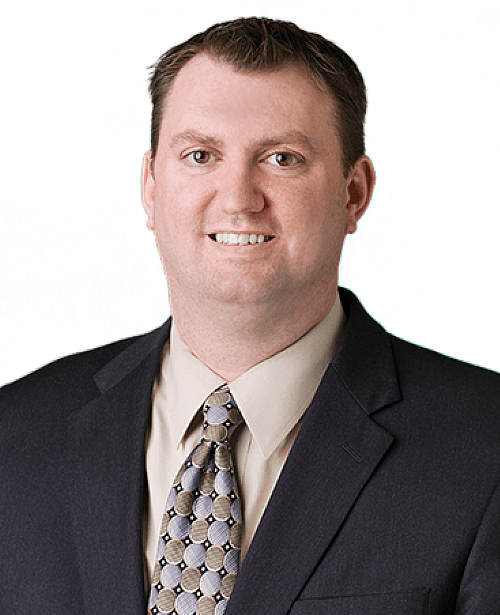