There are exceptions to both of these restrictions for the following activities:  A teen driver may operate a vehicle during the restricted times, with a parent or guardian in the vehicle, if the teen is traveling to/from work, or a school or church function, provided the teen has written permission.4  The written permission must be on the form provided by the Ohio Bureau of Motor Vehicles (form BMV 2825).5  In addition to the restriction on driving hours, if the teen driver has only had a probationary license for less than twelve months, at no time may the vehicle contain more than one non-family-member.6

While the above restrictions may provide for some public peace, health and safety, they do not keep minors entirely off the streets or out of trouble.  In some instances, more restrictive action may be necessary.  The State of Ohio does not have a statewide curfew law for minors.

Instead, the State leaves the adoption of curlews to each jurisdiction.  A county board of commissioners is given the authority to impose curfews on a countywide basis.7  Township boards of trustees may also impose curfews within a township.8  Although the Ohio Revised Code does not specifically grant cities with the power to impose curfews on a citywide basis, Chapter 731 of the Ohio Revised Code gives a city legislative authority.  Pursuant to that legislative authority, a city may pass an ordinance instituting a curfew on minors. Many jurisdictions throughout Ohio, including the five largest cities, Columbus, Cleveland, Cincinnati, Toledo and Akron, each enforce curfew laws for minors.  The ages and time restrictions vary widely by jurisdiction.

In Columbus, the most populated city in Ohio, the curfew law differentiates between minors under the age of thirteen and those thirteen and over.9  Minor children under the age of thirteen may not be in public places, unless accompanied by a parent or guardian, during the period of one hour after sunset to 4:30 a.m.  Once the minor child reaches the age of thirteen, the period decreases to the hours between midnight and 4:30 a.m., but the minor must still be accompanied by a parent or guardian unless the minor is a member of the US military or a full time registered student at a business school, college or university.  There is an exception applicable to all minors, no matter what age, in the event of emergency.

In Cleveland, the curfew is broken down into four age groups.10  For ages twelve and under, the minor may not be in a public place from darkness to dawn.  Minors between the ages of thirteen and fourteen are restricted between the hours of 9:30 p.m. to 6:00 a.m.  The time restriction decreases if the minor is between the ages of fifteen and sixteen to 11:00 p.m. to 6:00 a.m.  Once the minor turns seventeen, the restriction is from midnight until 6:00 a.m.  The curfew is not violated if the minor is accompanied by a parent, guardian or responsible adult selected by the parent or guardian to supervise the child.  Proof the child was traveling to or from work during the restricted time is an affirmative defense to a violation of the curfew.

The City of Cincinnati enforces a curfew between the hours of 10:00 p.m. and 5:00 a.m. for minors under the age of sixteen.11  Minors between the ages sixteen and eighteen must be at their residence or usual place of abode from midnight to 5:00 a.m.  Neither of these restrictions apply to minors accompanied by a parent, guardian or other person in charge of supervision of the child.  Other exceptions to the curfew include emergency situations; travel to or from employment, a specific activity directed by the parent or guardian; or when the minor is exercising First Amendment Rights.

In Akron, the curfew applies to all minors under the age of eighteen.13  Unaccompanied minors may not be on the streets or sidewalks of the city between the ages of 11:00 p.m. and 5:00 a.m.  An exception to this restriction exists for travel to or from any lawful activity, entertainment or employment when the minor has permission from a parent, guardian or person in charge of the minor's care and custody.

If your jurisdiction is looking to enact a curfew law or is reviewing the effectiveness of an existing curfew law, keep in mind the purpose of the curfew.  Traditionally, curfews for minors are enacted to prevent juvenile crime and protect youth from victimization.  To be effective, the focus of the law should be on the locations, ages and times the jurisdiction is seeking to restrict.

Commercial Collections
Weltman, Weinberg & Reis Co., LPA, a full-service creditors' rights law firm with over 90 years of client service, is pleased to announce that shareholder Jim Kozelek has officially been elected as president of the Commercial Law League of America (CLLA) on May 20, 2022.
END_OF_DOCUMENT_TOKEN_TO_BE_REPLACED
Insights / 12 May 2022

Consumer Collections
With so many changes occurring throughout the last two years of the COVID-19 pandemic, it's always smart to refresh your knowledge of matters impacting your collection processes.
END_OF_DOCUMENT_TOKEN_TO_BE_REPLACED
News / 6 May 2022

Bankruptcy
Weltman is thrilled to announce that Monette Cope was recently admitted to practice in the U.S. Bankruptcy Court for the District of Maine.
END_OF_DOCUMENT_TOKEN_TO_BE_REPLACED
View More Publications

END_OF_DOCUMENT_TOKEN_TO_BE_REPLACED 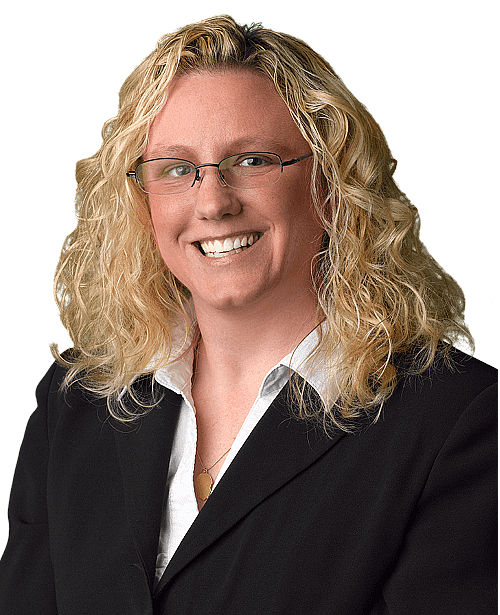