Has anyone not heard about the so-called “student loan crisis?” Americans owe more than $1.48 trillion in student loan debt. That's $620 billion more than the national credit card debt. Those with student loans carry an average debt of $37,172.1 Students, parents, and politicians are clamoring for relief. But has anything changed?

First, here's a short primer on student loan dischargeability in bankruptcy. Most student loans are not discharged in bankruptcy proceedings, meaning that the loans survive the bankruptcy and must be repaid. However, they may be found dischargeable if repayment would cause a debtor an “undue hardship.”2 Undue hardship is not defined in the Bankruptcy Code, but it is defined in case law.3 The majority of courts use the so-called Brunner test in conducting an undue hardship analysis. It is a three-pronged test and all prongs must be met to obtain a discharge of student loans: “(1) that the debtor cannot maintain, based on current income and expenses, a minimal standard of living for herself and her dependents if forced to repay the loans; (2) that additional circumstances exist indicating that this state of affairs is likely to persist for a significant portion of the repayment period of the student loans; and (3) that the debtor has made good faith efforts to repay the loans.”4

A minority of courts use the “totality of circumstances” test and consider these factors: (1) "the debtor's past and present financial resources and those the debtor can reasonably rely on in the future", (2) "the reasonable necessary living expenses of the debtor and the debtor's dependents", and (3) "any other relevant facts and circumstances surrounding each particular bankruptcy case.”5 This test is widely considered to impose a lesser burden than the Brunner test.

Both of these tests are still being applied in full force by the courts so that it is as difficult today to discharge student loan debt as it was ten years ago. However, there is movement outside the courts to make it easier to discharge such debt.

The U.S. Department of Education (DOE) recently sought public comment on evaluating undue hardship in adversary proceedings seeking to discharge student loans.6 Without naming the Eighth Circuit's “totality of the circumstances” test or setting out the three prongs of Brunner, the DOE requested comments on how the tests differ and how their factors should be weighed. The DOE is not a legislative body and cannot change bankruptcy law, nor can it directly affect case law, so it is unclear to what end the comments will serve.

Significantly, the Committee also recommends that 11 U.S.C. § 523(a)(8) be amended to allow discharge of private loans and permit discharge of government loans if repayment would present a “hardship” instead of the heightened showing of “undue hardship.” The Committee fails to recognize that private loans “made under any program funded in whole or in part by a … nonprofit institution” have been nondischargeable since 19988 and were not made newly nondischargeable under the 2005 BAPCPA amendments.

The vast majority of student loans, however, remain nondischargeable unless a debtor can pass the stringent tests of Brunner or prove by a totality of the circumstances that repayment of the loans will create an undue hardship. Change may be brewing, but it appears the only certainty is that if it happens, it will be slow to happen.

For more information, please contact Monette W. Cope, Esq. Ms. Cope is an Attorney in the Chicago office who practices in Consumer and Commercial Bankruptcy, as well as Education Loan Collections and Litigation. Ms. Cope serves on the Governing Board of Directors for Rainbows for All Children, an organization dedicated to supporting youth as they navigate grief and heal from loss. She has served on the board of Chicago Financial Women since 2009, and is a current member of the American Bankruptcy Institute and the Chicago Bar Association.

END_OF_DOCUMENT_TOKEN_TO_BE_REPLACED 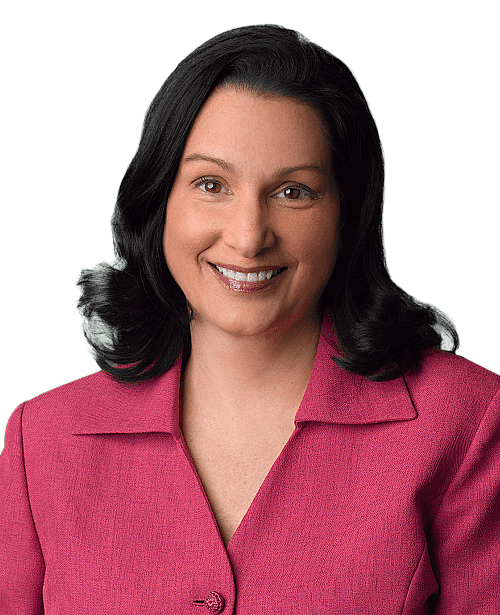