Typically when a property is entering foreclosure, it is sold at auction at a sheriff's sale. Lending institutions, such as banks, hope to recover money lost when the borrower stopped making payments on their mortgage. Usually the lender will set the opening bid at either the balance of the loan, or some factor of the fair market value of the property, whichever is less.

If the bid received is less than the amount due on the loan, the bid is commonly referred to as an equity bid. An equity bid preserves the mortgage holder's right to pursue collecting money from the borrower for the difference owed. This insures the lender will recover the most money possible on a defaulted mortgage loan. Traditionally, the mortgage holder receives only the amount of its opening bid and none of any amount bid in excess of this opening bid.

However, the definition of a "surplus bid," or a bid in excess of the amount due on the mortgage, is blurred in a new unpublished opinion from The Michigan Court of Appeals titled Trademark Properties of Michigan, LLC vs County of Macomb et al. In this case the lender presented an opening bid that was roughly $20,000 less than the amount due on their mortgage. However, the actual selling price of a property at a sheriff's sale was approximately $11,000 more than the opening bid.

Both the lender, and a mortgagor (actually a person to whom the borrowers assigned rights to any surplus), requested the county give them the surplus money. Judges determined the lender was entitled to the surplus money, up to the amount due on their note, and that no surplus could exist until the note securing the foreclosed mortgage was fully paid.

Based on this opinion, changes to foreclosure policy should be taken with caution, as this is an unpublished opinion, which means other courts are not required to follow the judges' recommendation. Also, because this case involved a dispute between the lender and mortgagor, a different outcome could occur in a future case involving a senior borrower and a junior mortgage holder. A different outcome could also occur in a different appellate court.

Lenders are not being advised to change their opening bid procedures. However, based on this unpublished ruling, and based on prior decisions, new procedures should be followed. It is now recommended that immediately following sale in which a lender opened the bidding with an equity bid, the lender should file a request for any funds remaining following sale in excess of the equity bid. This request should be made with the assistance and guidance of an experienced foreclosure attorney.

Stuart A. Best is a shareholder in the Litigation & Defense group, representing matters in consumer finance defense litigation, commercial banking, business, and real property litigation. He is also part of the Real Estate Default Group and handles complex legal foreclosure and title issues, as well as state law foreclosure compliance. He has been recognized by Martindale-Hubbell, was named Top Lawyer by DBusiness in 2010, and has been selected in multiple editions of Michigan Super Lawyers.

Collections training manager Nikkia Hamler has been with the Weltman firm for over 20 years. She recently participated in Provanas webinar Speech Analytics 2.0: Finally! Objective Metrics For Your Contact Center.
END_OF_DOCUMENT_TOKEN_TO_BE_REPLACED
Insights / 12 January 2022

END_OF_DOCUMENT_TOKEN_TO_BE_REPLACED 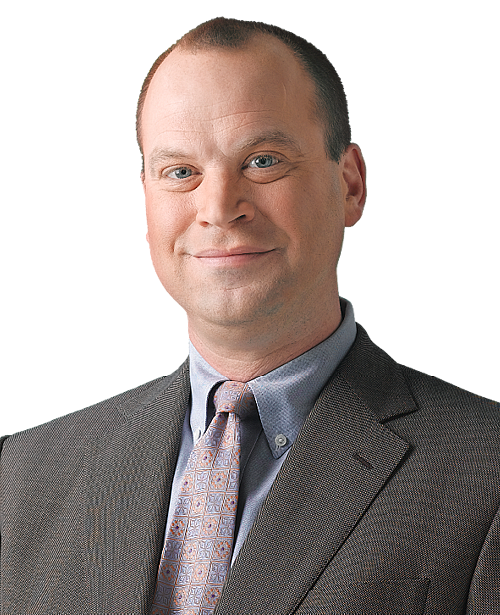