Bipartisan Senate Bill 2598: Its Effect on Students and Schools

On August 4, 2021, Senator Richard Durbin (Democrat-Illinois) introduced Senate Bill 2598 entitled the FRESH START Through Bankruptcy Act. The bill was co-sponsored by Senator John Cornyn (Republican-Texas). Through the last several years, it has been rare that a bill involving student loans has received support jointly from a Republican and Democrat.

Another major provision in Senate Bill 2598 is to hold schools accountable for defaulted loans. The bill provides that the “covered institution” shall pay up to 50% of the discharged student loan to the Department of Education.  The specific amount will depend on factors like the percent of students that are defaulting on their loans after attending an institution.

Senate Bill 2598 has been referred to the Senate Judiciary Committee. We will keep our clients up-to-date on the developments of this bill and any others affecting student loans. If you have further questions, feel free to contact me at any time.

Bankruptcy
Has anyone not heard about the so-called "student loan crisis?" Americans owe more than $1.48 trillion in student loan debt. That's $620 billion more than the national credit card debt. Those with student loans carry an average debt of $37,172.1 Students, parents and politicians are clamoring for relief.
END_OF_DOCUMENT_TOKEN_TO_BE_REPLACED
View More Publications

Get the latest articles and news delivered to your email inbox!
END_OF_DOCUMENT_TOKEN_TO_BE_REPLACED 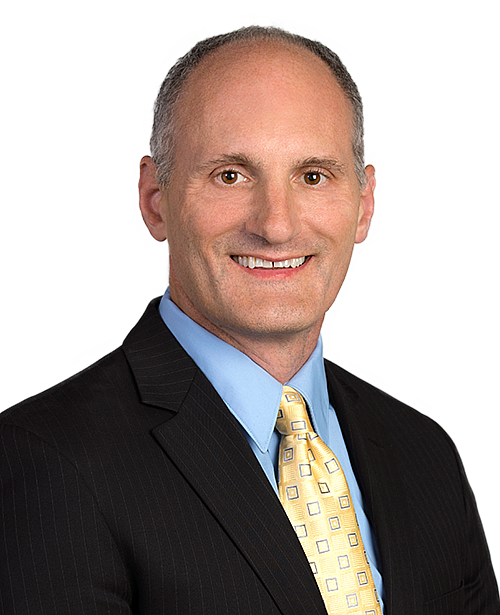