On April 1, 2021, the United States Supreme Court issued its opinion in the case Facebook, Inc. v. Noah Duguid, et al, which decided the issue whether equipment that can store and dial telephone numbers can be found to be automatic telephone dialing systems under the Telephone Consumer Protection Act (TCPA), even if the equipment does not use a random or sequential number generator.

This decision overturned the finding of the Ninth Circuit Court of Appeals, which held that an autodialer does not need to use a random or sequential generator to store numbers, it only needs to have the capacity to store numbers to be called and to dial such number automatically. In overturning the Ninth Circuit, the Supreme Court stated that expanding the definition of an autodialer to encompass any equipment that merely stores and dials telephone numbers would take a chainsaw to the nuanced problems Congress intended to address under the TCPA rather than the scalpel that it was meant to utilize.

The Supreme Court’s decision is a welcome one for the industry and reinforces the correct interpretation of the autodialer definition under the TCPA.  If the Ninth Circuit’s decision were permitted to stand, all cell phones would fall under the definition of an autodialer. This would create TCPA liability on even the ordinary user of a cell phone which was clearly not the intent of Congress.

If Weltman can be of any assistance to you regarding this matter or other collections issues, please feel free to reach out to our Consumer Collections team.

Collections training manager Nikkia Hamler has been with the Weltman firm for over 20 years. She recently participated in Provanas webinar Speech Analytics 2.0: Finally! Objective Metrics For Your Contact Center.
END_OF_DOCUMENT_TOKEN_TO_BE_REPLACED
Insights / 12 January 2022

Get the latest articles and news delivered to your email inbox!
END_OF_DOCUMENT_TOKEN_TO_BE_REPLACED 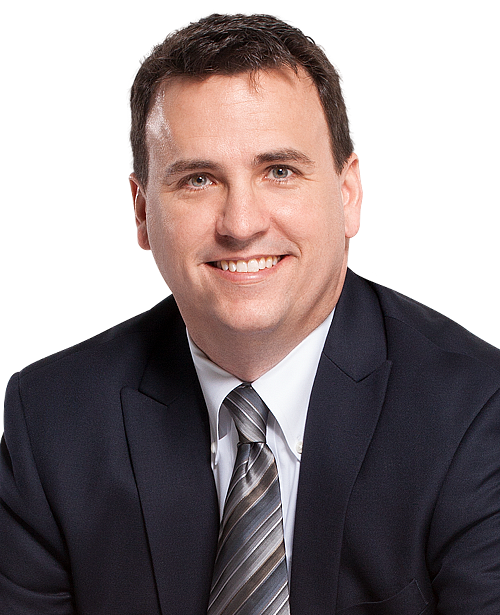