It is an exciting time for Weltman, Weinberg & Reis Co., LPA (Weltman), as we welcome three new Attorneys to the Northern Ohio regional offices.

Attorney Jeffrey Sobeck is based in the Cleveland office, where he will practice in Consumer Collections, focusing on the Governmental, Healthcare and Utility Collections Practice Groups. He brings more than 10 years of creditors' rights experience to the Firm. Jeffrey earned a B.A.Cum Laude from John Carroll University in 1998 and a J.D. from Case Western Reserve University School of Law in 2001. Licensed in Ohio and admitted to practice before the U.S. District Court (Northern District of Ohio), he is also an active member of the Ohio Creditor's Attorneys Association.

Stefanie Kempfer Collier is an attorney who practices in Consumer Collections with a focus on the general Consumer Collection and Collateral Recovery/Replevin Groups. She is based in the Cleveland office. Prior to moving to Cleveland, Stefanie practiced in Chicago where she handled a variety of civil and commercial litigation matters. She earned a B.A. Cum Laude in Diplomacy and Foreign Affairs from Miami University in 2009, and a J.D. from John Marshall Law School in 2012. A member of the Ohio State Bar Association, Stefanie is licensed in Illinois and Ohio and is admitted to practice in the U.S. District Court (Northern District of Illinois).

Consumer Collections
The Ohio Rules of Civil Procedure were amended, effective July 1, 2020, to allow plaintiffs to seek a waiver of service from the defendant in order to help avoid the expense of serving the summons in Ohio Common Pleas Courts.
END_OF_DOCUMENT_TOKEN_TO_BE_REPLACED
View More Publications

END_OF_DOCUMENT_TOKEN_TO_BE_REPLACED 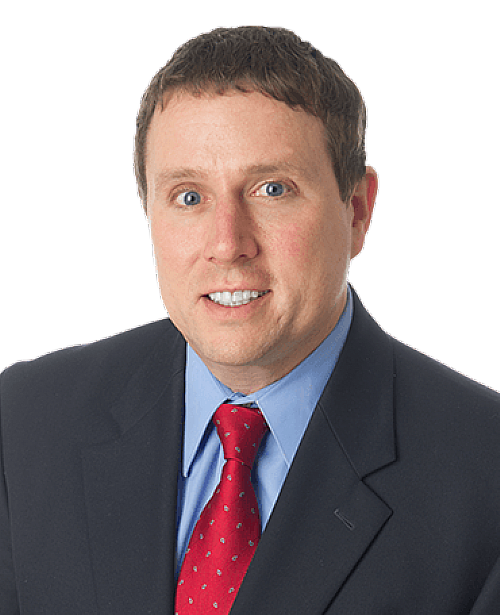