Weltman, Weinberg & Reis Co., LPA (Weltman) is pleased to announce that the firm has prevailed in the lawsuit brought against it by the Consumer Financial Protection Bureau (CFPB). Judge Donald C. Nugent, presiding over the case in the U.S. District Court for the Northern District of Ohio, issued an Opinion - finding on Weltman’s behalf - and confirming that the CFPB’s lawsuit lacked merit. The Court emphasized its finding “that lawyers were meaningfully involved disproves the Plaintiff’s sole theory of liability, and precludes recovery under the Complaint.”

“The Judge’s Opinion thoroughly vindicates Weltman’s processes and is a complete rejection of the CFPB’s unfounded allegations,” said Weltman Managing Partner Scott S. Weltman. “The Judge stressed that the CFPB ‘offered no evidence to show that any consumer was harmed by Weltman’s practice of identifying itself as a law firm in its demand letters,’ that ‘Weltman’s demand letters were truthful on their face,’ and that ‘Weltman attorneys were meaningfully and substantially involved in the debt collection process both before and after the issuance of the demand letters.’”

Continued Mr. Weltman, “Today’s Court Opinion is an affirmation of the confidence our law firm has maintained throughout the past three-and-a-half years in our operations and our employees. We would like to thank our valued clients for their unwavering support, and we look forward to continuing to provide the same quality representation that has been a hallmark of our creditors’ rights firm for the past 88 years.”

The CFPB sued Weltman in April 2017 after the firm refused to be strong-armed into a Consent Order. This followed a Civil Investigative Demand (CID) process initiated by the CFPB in September 2014. Weltman engaged Jones Day to defend the lawsuit, which included a four-day trial in May 2018, and maintained that, as a law firm, it is legally allowed, under federal and state law, to provide collection and legal services, and that the Firm is being truthful with consumers and factually accurate when it uses its name and company letterhead for proper debt collection activity.

“We are grateful to Jim Wooley, Tracy Stratford, Ryan Doringo and the rest of our legal team at Jones Day for their hard work and tireless advocacy for our position. We are equally thankful for the outpouring of support from our colleagues in the collection and legal communities,” said Mr. Weltman.

Consumer Collections
Many have been preparing for the effective date of Regulation F, which is November 30th. This new Rule will undoubtedly change the world of debt collection. With careful preparation and resources from the Consumer Financial Protection Bureau (CFPB), navigating this new landscape is manageable.
END_OF_DOCUMENT_TOKEN_TO_BE_REPLACED
Insights / 18 November 2021

How Physical Well-Being Improves Mental: Health From a Phenomenological Perspective

Mental health. It's a phrase that is often casually used, with various meanings attached to it, and sometimes stigmatized. Some look at it with a broad spectrum, while others think of it as taboo. Some take mental health to be the textbook cases or finite terminology, and others view it as overall well-being.
END_OF_DOCUMENT_TOKEN_TO_BE_REPLACED
View More Publications

END_OF_DOCUMENT_TOKEN_TO_BE_REPLACED 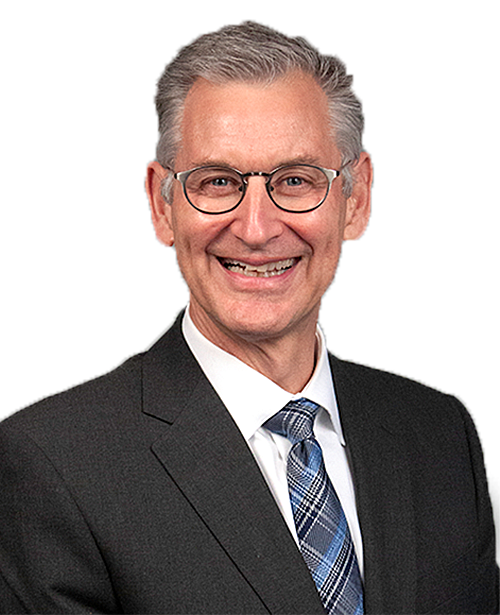