Weltman Announces the Election of a New Shareholder

Weltman, Weinberg & Reis Co., LPA (Weltman), a full-service creditors' rights law firm, is pleased to announce Andrew C. Voorhees as its newest shareholder. Andrew has been with the firm as an associate attorney for 15 years, practicing in commercial collections.

"We are honored to have Andrew join our shareholder team. He is a true asset to the firm and continuously exemplifies Weltman's five core values: client focus, integrity, teamwork, passion, and innovation. Andrew is held in the highest regard by his colleagues, has an unwavering commitment to his clients, and has been instrumental in the firm's success. I am most confident in Andrew's abilities as an attorney and certain he will be tremendous in his new role as shareholder," notes Scott S. Weltman, managing partner.

Get the latest articles and news delivered to your email inbox!
END_OF_DOCUMENT_TOKEN_TO_BE_REPLACED 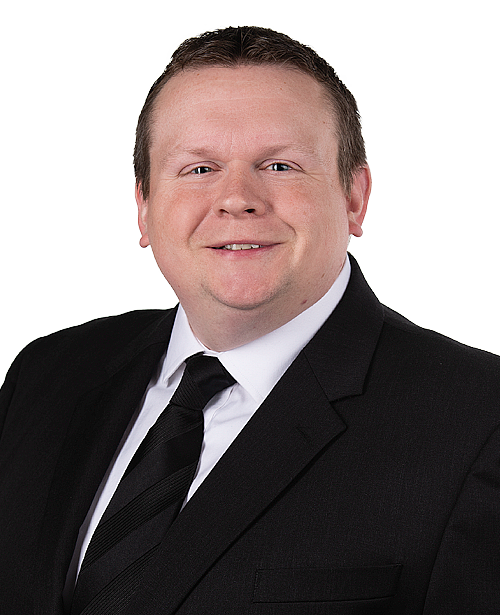