Mortgage Holders Should Protect Vacant Properties (and Themselves) 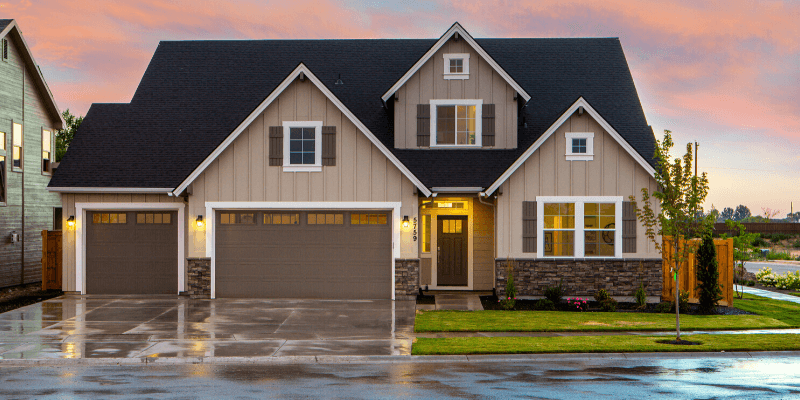 Most mortgages contain a provision stating that in the event of a borrower’s default, the lender may advance funds to take such action as is necessary to protect the lender's interest.  For example, after a borrower’s default under such a mortgage, the lender may secure a vacant property.  But in doing so, can the lender become exposed to any liability?
Liability to the Borrower?
What liability might the lender have to the borrower if the property deteriorates or is vandalized after the lender has secured it?  This question was presented in Malick v. JPMorgan Chase Bank, N.A,  decided by a federal court of appeals in December 2019.
In Malick, the borrower had defaulted on his obligation to make payments, and he subsequently became incarcerated, leaving the property vacant.  The lender then had the property’s locks changed to keep it secure. After the borrower was released from prison over three years later, he found that the property had deteriorated from lack of winterization, general neglect, vandalism, and theft of durable goods, copper piping, and personal effects of the borrower.  The borrower then brought suit in federal court against the lender and its field services agent for conversion, negligence, unfair debt collection practices, and unfair trade practices.  The trial court ruled against the borrower, and the borrower filed an appeal to the U.S. Court of Appeals for the Second Circuit, which affirmed the trial court’s decision.
The Court of Appeals cited case law requiring that to establish a claim for conversion, the borrower must show that the lender or its agents had engaged in unauthorized assumption and exercise of the right of ownership over the property, to the exclusion of the borrower’s right.  The borrower had failed to establish this during the trial, so the trial court dismissed the borrower’s conversion claim.
The borrower had likewise failed to establish that he had suffered damages resulting from any negligence of the lender or its agents. Instead, the Court held that the lender owed no duty to the borrower to act to prevent theft or damage to the property.  In fact, the mortgage, like most mortgages, expressly placed a duty on the borrower to maintain the property, and disclaimed any duty on the lender's part to act to protect, secure, or repair the property.
Similarly, because the mortgage expressly authorized the lender's actions, the Court stated, “it could not reasonably be said that the lender’s actions were abusive, harassing, fraudulent, deceptive, or misleading."  The Court of Appeals agreed with the trial court that the borrower had breached the covenant not to let the property deteriorate and he abandoned the property. Therefore, the lender was entitled to do whatever was reasonable and appropriate to protect its interest in the property. As a result, the Court rejected the borrower’s state law claims of unfair debt collection practices and unfair trade practices.
Hence, the Malick case did not present sufficient facts for the Court to rule against the lender.  However, the story might have been different if the borrower had presented evidence that the lender or its agent damaged or stole the borrower’s personal property, or damaged the house.
Lenders should be alert if the mortgaged property becomes vacant, as it can quickly deteriorate or become vandalized.  If the mortgage entitles the lender to protect a vacant property after default, the lender should do so and should add its costs to the amount due on the loan.  In taking these actions, the lender should proceed carefully, to avoid liability to the borrower.
Liability to the Municipality?
Lenders should also take steps to avoid liability to the municipality, by checking for any applicable municipal ordinance requiring the lender to register the property as vacant.  Some municipalities impose heavy fines for a failure to do so.
Lenders should also check with the municipality’s building department for any existing building code violations that can be corrected relatively easily, to avoid adverse action being taken by the municipality, such as condemnation of the property or a claim against the lender.
How to Avoid Liability
How can lenders best avoid liability to either the borrower or the municipality in these situations?
• Review the mortgage to verify that it authorizes the lender to take action to protect the property.
• Determine that the default triggering the lender's actions is clear.
• Comply with any notice requirement prior to taking the action.
• Only take action that is reasonable and necessary to protect the lender’s interest in the property.
• When entering the property, for example to winterize it, the lender’s field services agent should video its activities and the house’s contents, in order to have evidence to refute a borrower’s claim of theft or damage.
• Comply with any municipal ordinance requiring the mortgage holder to register the property as vacant.
• Check for any municipal building code violations that relatively easily can be corrected.
• If adding property protection costs to the borrower’s indebtedness, comply with any further notice requirements before taking action to collect those costs.

For a copy of the Malik decision, click here.

Avoid the Mines: Considerations for Your Tax Lien Portfolio and the Complexities of Judicial Foreclosure

Real Estate
Shareholder and real estate development chair Ben Hoen shares insights into the complicated process of judicial foreclosure and what it can mean for your tax lien portfolio.
END_OF_DOCUMENT_TOKEN_TO_BE_REPLACED
News / 3 February 2020

Awards
Weltman's Charles (Drew) Walgreen was selected to the Rising Stars list for the third year in a row.
END_OF_DOCUMENT_TOKEN_TO_BE_REPLACED
Insights / 30 January 2020

Real Estate
The boom and bust cycle from the past decade will be remembered as a time of slow, but steady, repair in the real estate market.
END_OF_DOCUMENT_TOKEN_TO_BE_REPLACED
View More Publications

Get the latest articles and news delivered to your email inbox!
END_OF_DOCUMENT_TOKEN_TO_BE_REPLACED 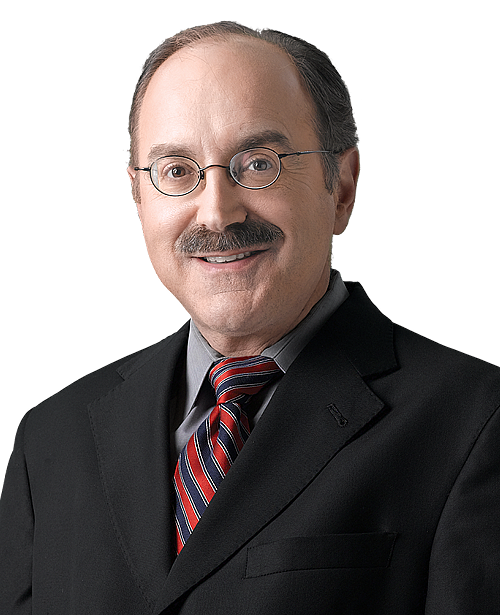