When your utility suffers property damage as a result of the negligence of a driver who is uninsured, recovery of your damages may seem unlikely.  A high number of uninsured drivers claim they cannot afford the premiums for motor vehicle insurance, and opt instead to risk it.  These drivers may be out of work, without assets and generally otherwise uncollectable.  However, a valid driver’s license should be viewed as an asset in a collection context.  In certain circumstances, a third party who has been harmed by a driver without insurance can effectuate a driver’s license suspension through the applicable state’s statutes.

As of today, 49 of the 50 states along with the District of Columbia require liability insurance of drivers.  However, enforcement of this requirement varies widely among states.  In 2012, 12.6% of motorists, or about one in eight drivers, were uninsured according to a 2014 study by the Insurance Research Council (IRC). Oklahoma had the highest percentage of uninsured motorists to bodily injury claims at 26%, and Massachusetts had the lowest at 4%.  Nationally, the study estimates that 30 million drivers are uninsured.

Within the footprint states of Weltman, Weinberg & Reis, what can be done to help a utility collect property damage claims resulting from a motor vehicle accident where the negligent driver lacks insurance?  In addition to the traditional post-judgment collection options (where available), such as a garnishment, bank attachment or other attachment of the driver’s assets, the law allows for a suspension after a judgment has been obtained.  Some states also provide for an administrative suspension prior to the judgment.  An administrative suspension is effected by the state’s bureau of motor vehicles when it has been informed by one who suffered property damage that the negligent party did not have insurance.  Most state’s bureau of motor vehicles has a form online to provide such information.  A judgment suspension will occur when the damaged party has obtained a judgment in a motor vehicle accident for which the judgment debtor did not carry insurance at the minimum required level.  Generally, the suspension will be lifted when the total minimum level of liability insurance required by the state has been paid to the judgment creditor, even if the entire judgment has not yet been paid.

Go here to download a summary of our footprint states’ applicable statutes on driver’s license suspension.

In Weltman’s foot print states, a driver’s license should be considered an asset when considering the eventual collectability of a property damage claim.  Where the debtor did not maintain the required insurance coverage, suspending the driver’s license once a judgment has been obtained is another tool to effectuate payment of the judgment.

Eviction Updates for the State of Michigan

Equitable Mortgages and Lenders' Due Diligence

Real Estate
After a default, can the lender nevertheless enforce a mortgage through foreclosure if due to an oversight, the mortgage was never recorded and no copy is available? An Ohio Court of Appeals shed light on this issue.
END_OF_DOCUMENT_TOKEN_TO_BE_REPLACED
Alerts / 21 October 2020

Commercial CollectionsConsumer Collections
On October 13, 2020, the Consumer Financial Protection Bureau, (CFPB), issued a Consent Order against an auto lender that will affect how repossessions and payment processing are handled in the future.
END_OF_DOCUMENT_TOKEN_TO_BE_REPLACED
View More Publications

END_OF_DOCUMENT_TOKEN_TO_BE_REPLACED 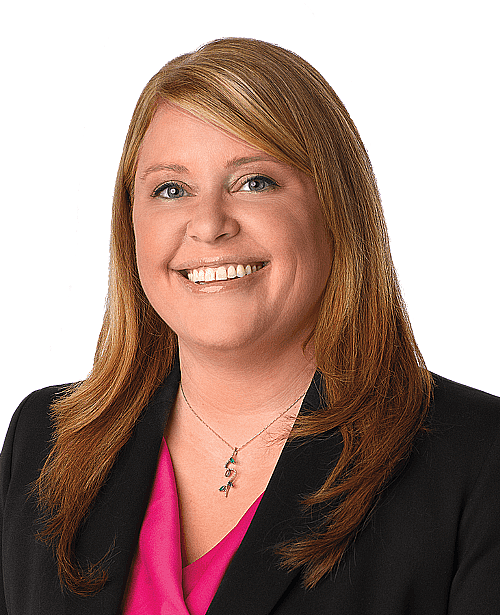