Is Your Municipality Ready for House Bill 5?

While it may not have been on your mind as the clock struck midnight, the ball dropped and toasts were exchanged; the dawn of 2016 signals the dawn of a new era in Ohio Municipal Tax Policy. House Bill 5 became effective January 1, 2016.

HB 5, the much debated and depending on one's perspective, either awaited or berated revamp of Ohio's municipal tax policy is at hand. Previously, Ohio's municipal tax policy was a patchwork of 593 separate municipal requirements. The aim of HB 5 is to unify and simplify differing municipal tax codes into a common and consistent policy. The hope is that over time this will make Ohio an easier place to do business, and in turn, will attract industry and businesses to the Buckeye state. In preparation for these changes, municipalities and individuals alike must have not only taken note of the coming changes, but must have taken swift action to be compliant with the new rules.

The new Municipal Tax Ordinances must contain the following:

Some of the key changes under HB 5 include the following:

HB 5 changes R.C. 718.011 to increase the number of days for the occasional entrant rule from twelve to twenty. A nonresident individual would not incur municipal taxes on his/her wages until the twenty-first day of work. This rule applies unless the situation meets one of four exceptions. The main exception imposed by HB 5 is when the employer is operating a construction or temporary worksite where the services to be performed are reasonably expected to last more than twenty days, and the nature of the service or agreement for the service provides for more than twenty days for completion. In this situation, municipal taxes can be incurred from day one of services rendered.

HB 5 also makes several changes which affect qualifying wage base. Under previous law, R.C.718.03, a municipal corporation could enact an ordinance permitting nonqualified deferred compensation and employee stock option-related compensation to be subtracted from a taxpayers Medicare wage base. Although this may remain as the qualifying wage base post HB 5, a time limitation on the adoption of an ordinance exempting such income was instituted. Under the new law contained within R.C. 718.01(R), the deduction of such compensation is only permissible if the municipal corporation adopted an ordinance or resolution before January 1, 2016 exempting the amount from withholding and tax.

HB 5 limits the qualifying tax base by excluding compensation on account of a disability related to sickness or an accident paid by a party unrelated to the employer (R.C. 718.01(R)(1)(b)), and any amount included in wages that is exempt income (R.C. 718.01(R)(1)(e)). Exempt income is defined by R.C. 718.01(C)(1)-(19) which includes such compensation as alimony and child support received; compensation for personal injuries or property damages except for punitive damages or lost wages; and dues or other contributions received by certain organizations.

In a significant change for businesses, HB 5 changes the treatment of carryover net operating losses (NOLs). Previously, municipalities could choose whether to recognize NOLs and for how long to permit carry forward. HB 5 requires all municipal corporations to apply a five-year carryover period for any NOLs incurred in tax years beginning January 1, 2017. The new law further provides a five-year period to phase in the carryforward rules. Under R.C. 718.01(E)(8)(c)(i) for tax years 2018 through 2022, a person may not deduct more than 50% of the NOL carryover. Beginning tax year 2023, the full amount of NOL carryover may be deducted. R.C. 718.01(E)(8)(c)(ii).

HB 5 also changes the penalties for nonpayment and other offenses. R.C. 718.27 establishes the interest rate assessed to taxpayers must be consistent across municipalities and is calculated as the federal short-term rate, rounded to nearest whole percent, plus 5% per annum. Additionally HB5 establishes penalties of:

With so many changes in motion it is difficult to judge the practical effect HB 5 will have. Will the changes erode the tax basis of Ohio's municipalities leaving them underfunded and potentially forced to cut services or will HB 5 be a business magnet growing the economy of the State and improving municipality financial health in a rising-tide-lifts-all-ships analogy? Father Time will be the teller of this fate. Here's to a Happy New Year.

Bankruptcy
As a creditor, you may be wondering: When is the right time to proceed with a motion for relief from stay? How will I know the right situation to send a reaffirmation agreement? These questions can leave you feeling like you're at a standstill.
END_OF_DOCUMENT_TOKEN_TO_BE_REPLACED
News / 31 August 2021

Probate Recovery
Weltman, Weinberg & Reis Co., LPA, a full-service firm specializing in creditors' rights, announces shareholder Scott Weltman as the new chair for the Probate Recovery Group. Based out of the firm's Cleveland office, Scott has been with Weltman for nearly 30 years.
END_OF_DOCUMENT_TOKEN_TO_BE_REPLACED
View More Publications

END_OF_DOCUMENT_TOKEN_TO_BE_REPLACED 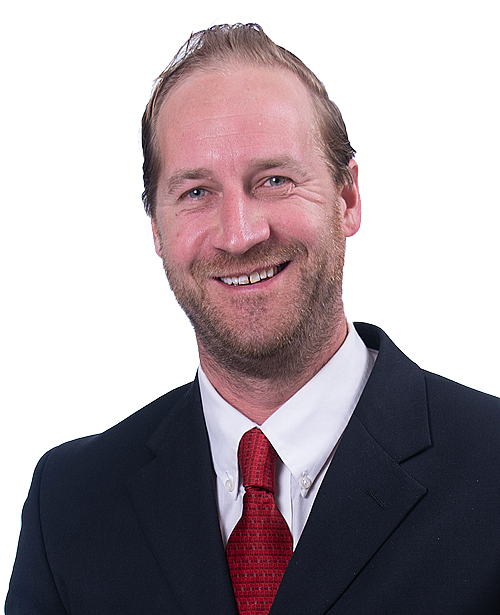