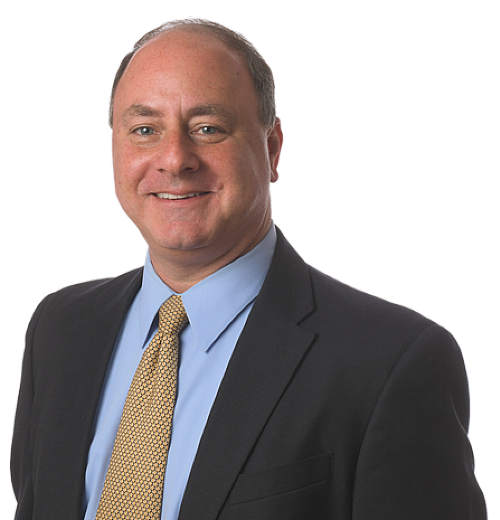 Scott’s sensitive approach with his clients – and their deadlines – maximizes their recovery potential.

As chair of the Bankruptcy Practice Group, Scott is responsible for creating and delivering innovative solutions for his clients. He works with vice presidents, managers, and supervisors of default servicing departments, along with their staff who handle the day-to-day servicing of borrowers who file for bankruptcy.

Scott’s clients are often juggling high volumes of accounts, and dealing with a regulatory environment that leaves little room for error. Bankrupt accounts need to be removed from the standard collections population in a timely manner, and the timeframes in which claims must be filed are extremely tight and unforgiving. Practicing solely in bankruptcy for nearly 20 years, Scott is acutely aware of deadlines and filing requirements - and the significant impact they can have on recoveries for his clients.

Several years ago, Scott represented a commercial lender in a Chapter 11 proceeding filed by a company that operated a jewelry store. The lender held a first lien on the store’s entire inventory. After several months of unsuccessful attempts to adequately service the debt, and significant negotiations over a plan to allow the company to emerge from bankruptcy, the decision was made to obtain court authority to recover the inventory. Tasked with securing the collateral, Scott arrived at the business unannounced, and after some delicate conversation with the store owner, was able to professionally and efficiently remove all the collateral from the store and deliver it to the lender to be safeguarded for eventual liquidation. Through Scott’s careful handling of the matter, the client recovered several million dollars’ worth of inventory.

Scott is originally from Queens, New York, but he moved around several times during his childhood due to his father’s occupation, he too was an attorney, for a large global corporation. He lived in Connecticut, Rochester, New York, and Dallas, Texas before graduating high school. He was an avid soccer and basketball player, whose “claim to fame” was winning the USA Today National Championship in soccer during his senior year after completing a 24-0 season. Today, Scott calls Hudson, Ohio home with his wife, Robin, and his two children, Arden and Jason. He enjoys watching movies, playing tennis and soccer with his kids, listening to music (he’s a Pearl Jam fanatic), and traveling to the ocean and beach.

No Joke: The Ohio Statutory Exemption is Increasing on April 1st - Is Your Organization Ready?