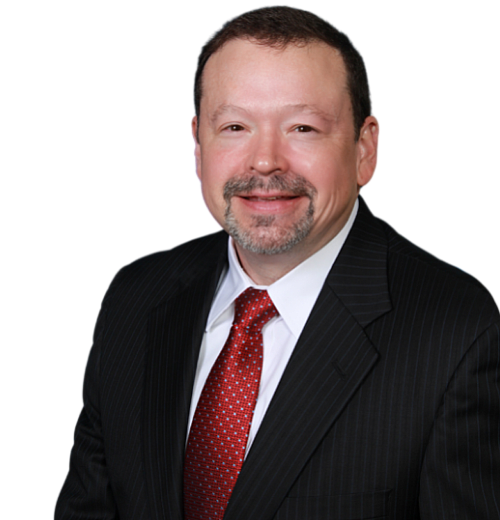 Jim won’t do something that doesn’t make financial sense for his clients, and he’s focused on finding resolutions quickly and efficiently.

James "Jim" has been practicing in the field of creditors' rights - and at Weltman - for more than 25 years, and continues to serve as the managing attorney for the Pittsburgh office which he opened in 1997. Multi-million-dollar transactions are not his bailiwick – he typically handles matters involving balances of up to $1 million, and usually on a contingency basis because it’s often the most effective way to approach the work. He most enjoys working for community banks, small businesses, and credit unions, on collection and bankruptcy matters. They think of him as a trusted advisor, and he finds that he can do the most for them having that kind of relationship.

That’s really key – he’s not a hired gun. If you’re looking for a hired gun, he won’t take your case. There are emotions involved in the world of debt collection. His job is to remove those from the situation and help his clients figure out the best plan forward based on their long-term best interests. He has been around long enough to know that every file may not be worth collecting, and that knowledge and transparency has been described by his clients as “setting the bar” for other attorneys in the industry.

Jim credits one of the best meals of his life to a client who flew him to Texas just to take him to dinner to say “thanks” for collecting a huge judgment for him. The client had been trying for years to collect the judgment that was obtained by another firm (in the high six figures), and before he hired Jim as his attorney, had never seen a dime from the debtor. The client claimed Jim was more than worth the airfare because, “He’s the only guy who’s ever collected anything for me.”

Outside of his day-to-day practice, Jim enjoys giving back to the legal community by mentoring. He has completed four year-long programs with the Ohio Supreme Court as a mentor for new attorneys, and he is a former adjunct business law instructor at Washington & Jefferson College. He has also volunteered at the Debt Advice Clinic for Neighborhood Legal Services in Pittsburgh and served as one of their Pro-Se Bankruptcy Program instructors. As a military and architectural history enthusiast, he enjoys traveling to historic sites and museums throughout the country. He also enjoys traveling around to craft breweries. Growing up, he was actively involved in the community theater, so you may still catch him singing at an occasional local wedding.