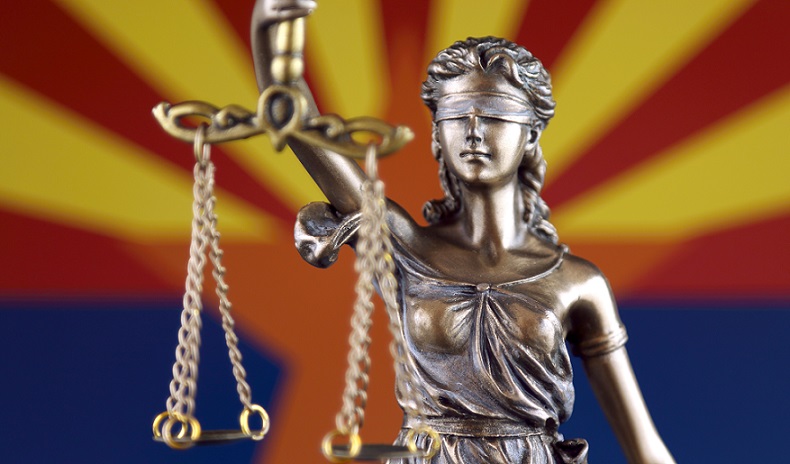 Mr. Wright is also licensed in Ohio, and admitted to practice before the U.S. District Court for the Northern and Southern Districts of Ohio, the Eastern and Western Districts of Michigan, the Northern District of Texas, and the Eastern District of Wisconsin. He earned his J.D. from Capital University Law School, where he was awarded the Order of the Curia, and his B.A. from Ohio University. He is also a Major in the U.S. Army Reserve JAG Corps, and is a veteran of both the wars in Iraq and Afghanistan. He serves on the Admissions Committee for the Cleveland Metropolitan Bar Association, and is a member of the Federal Bar Association and the Ohio State Bar Association.

Mortgage Holders Should Protect Vacant Properties (and Themselves)

Real Estate
What liability might a lender have to the borrower if the property deteriorates or is vandalized after the lender has secured it?
END_OF_DOCUMENT_TOKEN_TO_BE_REPLACED
News / 13 January 2020

On My 40th Work Anniversary with Weltman, Weinberg & Reis

Get the latest articles and news delivered to your email inbox!
END_OF_DOCUMENT_TOKEN_TO_BE_REPLACED 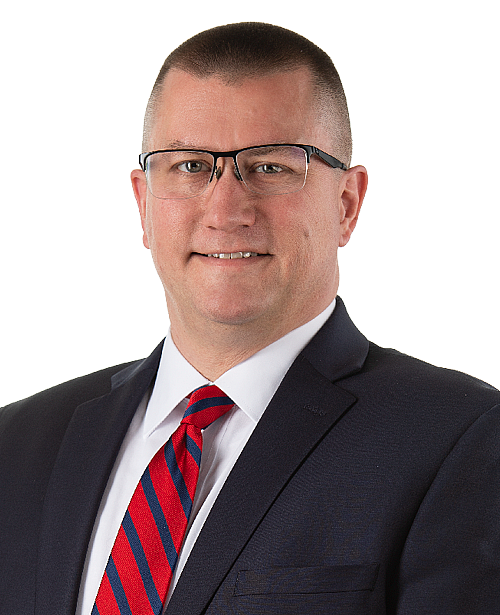