No Joke: The Ohio Statutory Exemption is Increasing on April 1st - Is Your Organization Ready? 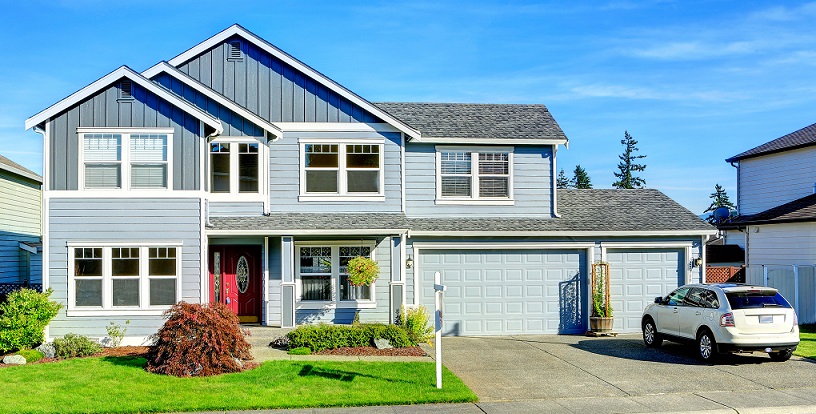 Starting April 1, 2019, the value of property exempt from execution, garnishment, attachment, or sale under Ohio Revised Code 2329.66 will increase. This is done every three years, and is intended to increase alongside the cost of living.

It is important to note that the exempt amount described in section (A)(3) applies to funds that are not otherwise exempt. A person may have statutorily exempt funds in the same account as non-exempt funds. The non-exempt funds would be exempt to the extent that they are exempt under the statute.

While the statute places the burden of demonstrating an exemption on the debtor, creditors should nevertheless be aware of them in order to remain proactive.

As it pertains to bankruptcy law, the increase in the value of exempt property allows debtors filing for relief under the Bankruptcy Code in the United States Bankruptcy Courts for both the Northern and Southern Districts of Ohio to protect additional equity in real estate, motor vehicles and personal property from the reach of a Chapter 7 Trustee. Accordingly, certain debtors who might be on the fence in terms of choosing Chapter 7 over Chapter 13 will be swayed to seek a discharge of debts under Chapter 7, as they could be less likely to be forced to forfeit certain assets to the Trustee for liquidation.

Additionally, these increased exemption values shield that additional equity from any calculations as to an unsecured dividend in Chapter 13, meaning a Chapter 13 debtor could potentially pay less to unsecured creditors through the life of a Plan.

Scott D. Fink is the Shareholder managing the firm’s Bankruptcy Practice Group, who practices in both the Consumer and Commercial Bankruptcy Groups. Mr. Fink is a member of the Cleveland Metropolitan Bar Association and the Ohio State Bar Association. He is also a member of the National Association of Chapter 13 Trustees, a Martindale-Hubbell AV Preeminent Peer Review Rated Attorney, and was selected for inclusion in the 2010 Ohio Rising Stars list.

David Mullen is an attorney based in the Brooklyn Heights office, where his practice is focused on general consumer collection and legal matters. He is a member of the Ohio State and Cleveland Metropolitan Bar Associations, and an active member of the Cleveland Rovers Rugby Football Club. Mr. Mullen is licensed to practice in the State of Ohio, and admitted to practice before the U.S. District Court for the Northern District of Ohio. He has been named in the 2019 edition of “Ohio Rising Stars” by Ohio Super Lawyers, an honor awarded annually to no more than 2.5 percent of attorneys in the state.

Avoid the Mines: Considerations for Your Tax Lien Portfolio and the Complexities of Judicial Foreclosure

Real Estate
Shareholder and real estate development chair Ben Hoen shares insights into the complicated process of judicial foreclosure and what it can mean for your tax lien portfolio.
END_OF_DOCUMENT_TOKEN_TO_BE_REPLACED
News / 3 February 2020

Awards
Weltman's Charles (Drew) Walgreen was selected to the Rising Stars list for the third year in a row.
END_OF_DOCUMENT_TOKEN_TO_BE_REPLACED
Insights / 30 January 2020

Real Estate
The boom and bust cycle from the past decade will be remembered as a time of slow, but steady, repair in the real estate market.
END_OF_DOCUMENT_TOKEN_TO_BE_REPLACED
View More Publications

Get the latest articles and news delivered to your email inbox!
END_OF_DOCUMENT_TOKEN_TO_BE_REPLACED 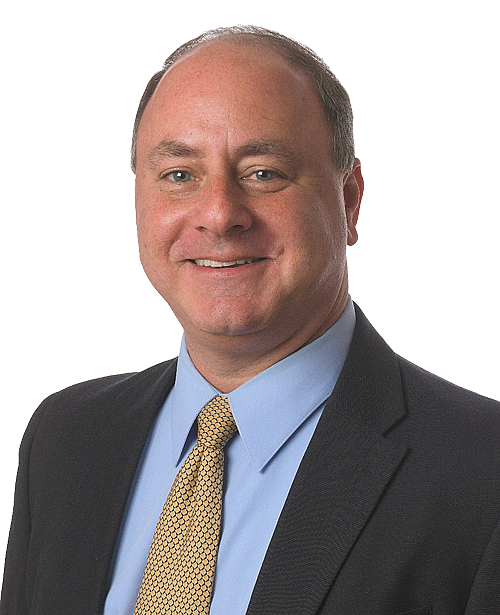